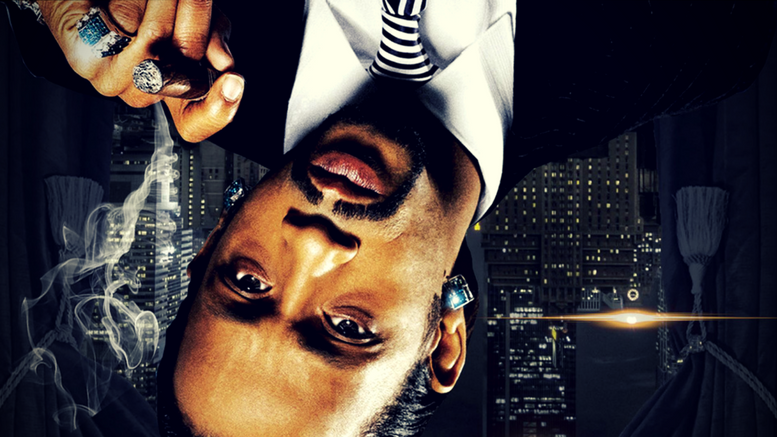 The worst bit in comedy is anything political, especially when specials are being filmed.

I was watching a throwback special, by a certain Katt Williams: It’s Pimpin’ Pimpin. One of his first bits was him going on about how Bush was as the president and how Hillary Clinton couldn’t hold down ol’ Billy’s downstairs mixup.

The rest of his special could stand the test of time, but that first 10 minutes was hard to get over. I wasn’t a gamete in 2008, but shit I wasn’t into politics because I was too busy chasing tail.

I saw Bill Burr live in October of 2016, and his set was the special Walk Your Way Out. The Trump thing works today and yesterday and tomorrow, but in nine years that shit is not going to be funny.

But it’s not like I’m a comedian or anything.

Once upon a time, I was doing some Sunday evening drinking at the local pub. Normal night, but for whatever reason, some chucklehead took it upon himself to ask me about the hat I was wearing.

It was a snapback that I put a Samhain/Danzig skull patch on.

This man really tried to test me and my knowledge about some shitty late 80s/early 90s heavy metal band. Yeah I’ve heard Mother, yeah I’ve heard I’m The One, yeah I’ve heard Devil’s Plaything. No those aren’t the first three songs that show up when you search YouTube for Danzig. Yes, it is.

Maybe I just like the look of the skull. Maybe Lance Warstler used to wear a Danzig shirt around the barracks in North Carolina and I liked his shirt.

I did what anyone who got confronted about something so stupid would do: I ripped off the patch and gave it to him as a gift.

Shit’s cool. It’s like if vaporwave and disco had an aesthetically pleasing audiogasmic child they raised with love and care.