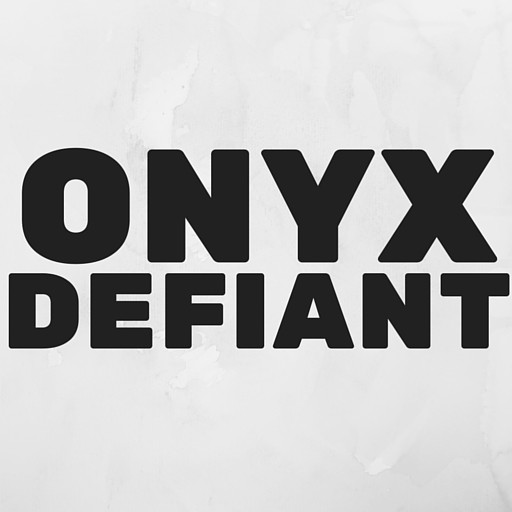 For those who can have enough balls to look at themselves in the mirror and see that they need a change, here is a start in the right direction. “Chest pubes down to my ball fro” we have all heard that saying for step brothers. Funny thing is, he was onto something there. Indirectly he was referring to the V-Taper, wide shoulders down to a nice slim waist.

There is no reason that you have to cut down to minimal muscle mass just so you can be “cut”. Building-wide shoulders and a slim waist is not a daunting task. You need to know that there are two ways to look bigger and broader. First, build boulder shoulders that leave you turning sideways through doors. Second, lose weight!!!

With the physical demand stemming from power lifts, that’s where we are going to start. Lifts such as clean and jerk, barbell muscle snatch. With how technically difficult these lifts are, there will be a lifting progression as we go. If you can perform these exercises with good form then press on with the workout. There is no science behind these workouts and there is no reason for you to over think this.

Adding 5lb of muscle in the right area can take you from beginner at the gym too jacked. With a nice set of traps and shoulders to match, you won’t have to worry about what others think. It is damn near in our nature to fear those with broad shoulders and a thick neck, so why not demand a little respect for yourself and hit the gym.

I’ll keep this very simple for you, if you eat like shit this is not going to gain you much of anything besides many hours of being sore. Do me a favor and yourself a favor, put down the sodas and chips. Find your way down the veggie and fruit aisle at the grocery store.

Now when you get to the gym you will need 2 things. First, a barbell with some weight loaded on. Second, a little bit of heart with the amount of tension you about to put on your body. Along with the other two exercises we’re going to add in the beautiful and all so simple muscle carry.