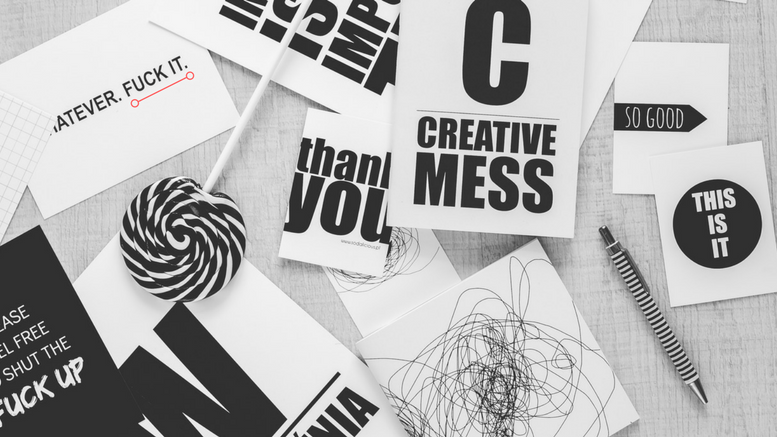 It was the middle of May, my niche website was doing well for itself. I was starting to see some traffic, making some moves in the industry.

I was contacted by a startup about doing some lead generation for them, and they offered $8 per lead. Hey, that sounded good to me as two of my highest traffic pages were directly related to their company. The developer (Tim) and I spoke on Skype twice (he had an English accent), and I thought we were going to work together to make some skrilla.

After a few weeks after dropping links, talking about a press release, and everything else that goes with that, I decided to check in on Tim to see how much traffic he was receiving from my website. No reply. Alright, that sucks, but I’ll give it a few days and check again.

This man ghosted me like I was some lady that didn’t put out for him. And I never got paid.

1. Don’t answer cold e-mails of people looking to get you into their affiliate program.

I know this because it happened.

Don’t fuck with startup’s affiliate programs. Because they’re using some proprietary software that doesn’t even exist and you can’t check it.

There is a reason they’re contacting you. They’re probably desperate for some chump (das me) to take advantage of for a few weeks while they get free advertising.

The next time some sideways startup contacts me looking to do some advertising, I’m going to do strict advertising. Some damn $300 a month up front for 30 days of banner ads, 3-month minimum all paid up front. Nonrefundable.

That takes the guesswork out of the equation.

3. Make them write their own advertisement

Although I never wrote anything for the advertisement, if it would have come down to anything besides including a link at the bottom of a page I would make them write their own copy. Why do their work for them?

Big dawgs gotta get burned once