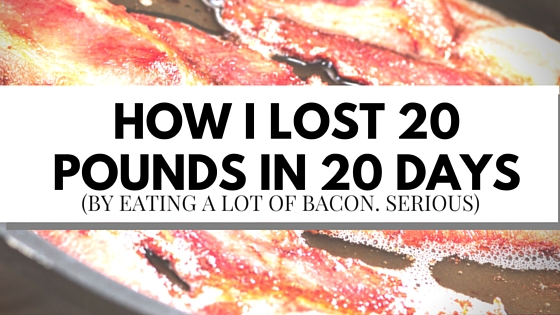 Back in June of this last year, I reached a weight I’ve never been at before and didn’t really know how I got there. When I was in the Marine Corps I reached a weight of 262lbs, after getting serious into powerlifting. I was pretty juicy at 6’4.

Cue earlier this year, I bought a scale just to see how I was sitting. Over 270, and an infrequent exercise routine.

I was not happy with it, so I made a drastic change.

I heard of the keto diet before and finally decided to take the plunge. What’s the worst that could happen?

One of the first stops during my research phase was going onto www.reddit.com/r/keto and doing a bit of reading. Here are the basics of the diet:

That’s basically it. There were some days I would eat a whole pound of bacon for breakfast until I got sick of bacon.

One of the best thing about something like this is you generally only eat a few different major meals every week, so calorie counting is incredibly easy. It took me around 3 days to figure out exactly how much 300 calories of various meats were so for the rest of the 2 and a half weeks I didn’t need to count calories.

Can of tuna over a large amount of spinach and dressing

It’s pretty damn basic. Pick a protein, and pair a vegetable with it. Hell, you can just fry it all up in some butter and salt, cover it in cheese and more butter, and that works wonders.

You really start to get creative with your meals when you can’t just pair your meat with noodles, rice, or starchy vegetables. Cheese becomes a side dish. Brocolli and dip replace a baked potato.

One of the biggest downsides of starting keto “cold” is the cravings for all those nasty carbs you’ve been consuming for years. Sometimes you’ll want nothing more than a bun to put your cheeseburger on instead of using a lettuce wrap.

Suck it up. Bottom line. There’s no reason to give into temptation.

One of the biggest downsides to starting keto is around days 3-7. Your energy levels go to an all time low. All those carbs you used to devour that gave you the energy you needed to sit on your couch all day are now gone.

A cure for that is to down a can of chicken stock to replenish electrolytes. I’m no dietician, but that’s just what I’ve heard.

I remember going to the gym and feeling tired and lethargic after one exercise, and even that first exercise was half-assed. It comes and goes. So I swapped to a full body workout, that way each muscle group could be “fresh” instead of hitting chest and tris all day. 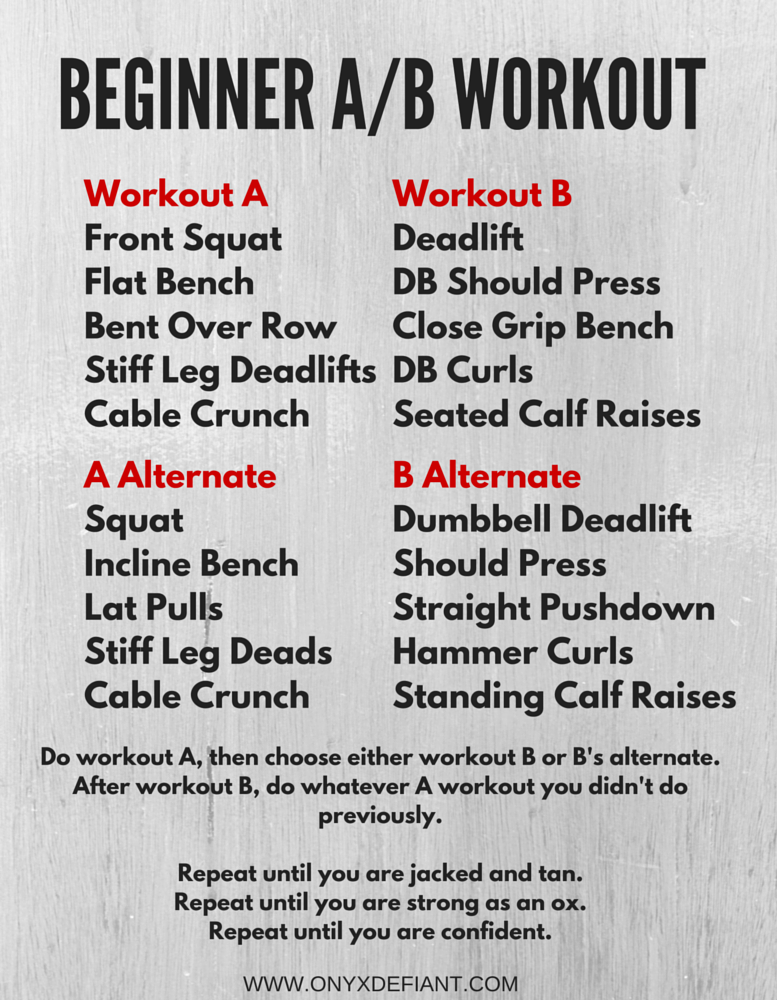 Leave a positive comment below if you’ve had the results you’ve wanted following the keto diet. Were you able to lose 20 pounds in 20 days?