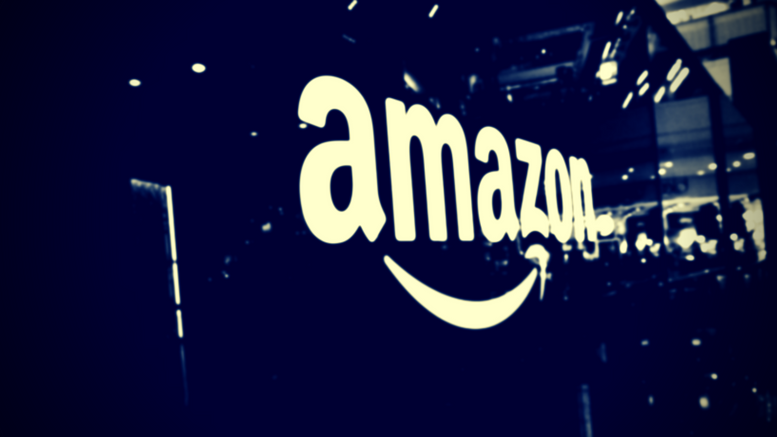 Today, Amazon came out with a new update prohibiting incentivized reviews by offering a hefty discount in exchange for the review.

You know who that screws over in the long run? The same people that are praising this new update: the little guy.

Before, if someone launched a product they could buy a few reviews, get a good start and do their thing.

Not anymore. It just got super hard for people with a small marketing and advertising budget.

When is the last time you bought a product that had 0 reviews, that you had no real ties to? Not ever.

So now, you have to bug your friends and family on Facebook to purchase your dime-a-dozen cutting board and get some reviews. They’ll probably think you’re part of some MLM scam though.

So you actually launch a product, and your very first review is 1-star. You know what happens after that?

Your product is dead.

There is no one that’s going to buy your AliExpress oven mitt anymore.

That’s what’s going to happen: competitors will crush the small guy in the beginning by carpet-bombing new products with 1-star reviews.

Have fun, hope you have the budget to bounce back.

They need to purge the old incentivized reviews

Unless they get rid of the older reviews that state that a product was received for the purpose of a review, those people that already bought reviews will be miles ahead of the new guy.

That sucks for the little guy. But it also doesn’t matter.

Because people will still do this, but won’t include the fact that they got the product in exchange for a review.

Overall, it sucks that this was going on. I never bought a review, mostly because I don’t deal with physical products. I may have tried it once or twice with an ARC (advanced reader copy) mailing list for an old ebook, but didn’t do it successfully.

You know what else? Fuck it. No one said this game would be fair, and you knew the job was dangerous when you took it.

Eveything sucks in the beginning, you just gotta embrace the suck because there aren’t cheat codes for it anymore.