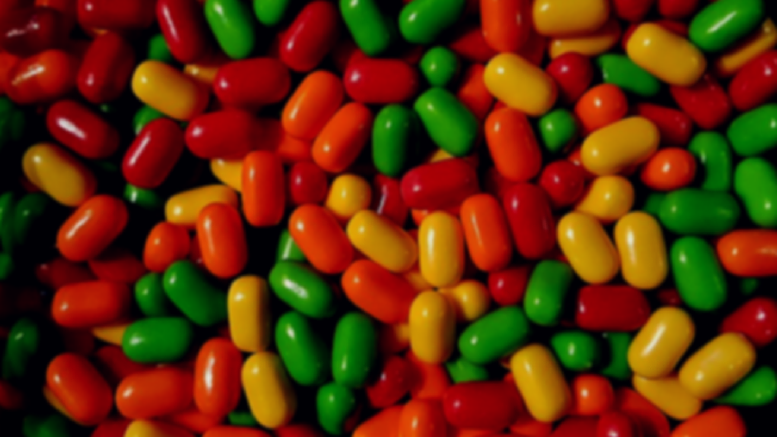 Yo, I wrote this like 5 years ago so laugh at me.

While I was never a child to intentionally force myself into trouble, trouble seemed to find a way to cross paths with me. My relationship with trouble was interesting. We were like a separated couple, for months would not say words to each other, and then meet for brunch one rainy day in April to discuss current events over biscuits and gravy. Trouble would tell me about their change and we should get back together. I’d comply, only soon enough to realize they were doing the same old tricks they were up to months before.

Trouble and I were inseparable the first few years of school. I was young and impressionable, easily swayed by the views of those around me. Trouble was around most of the time. Between staying out past when the street lights came on and eating dessert before dinner, I was a modern day James Dean. That was until I got caught stealing in third grade. That’s when my tail went through my legs and I realized I had no future career in criminal activity and my relationship with trouble was abusive.

Being the third-grade genius I was at the time, I just got selected to represent my school at the citywide science fair. My project was about electricity and how a battery operates, with most of the displays borrowed from my father’s professor friends at the local technical school. At first, I explained to everyone that came by where I got the light bulb operated by a hand crank but eventually got tired of giving the rundown to every teacher that probably already knew anyway.

After school the day I received the news, I made the two block trek back home with a grin on my face that would give Steven Tyler a run for his money. Even when I tripped and scraped my wrist on the same block of cement I made an effort of missing every other day I still held my head high. Continuing on, no more adversaries managed to ruin my special day.

When I arrived at my residence, I did my weekly Friday routine: took my dog out of her kennel for a walk, changed into gym shorts, and sat down for some good old’ Boy Meets Word re-runs before 106 and Park came on. I lounged around eating the marshmallows from the Lucky Charms box until my parents came home. When I saw the car pull up, I put the cereal away and waited for them at the door.

Upon walking into the front door, I relayed an audio assault directed straight towards the jugular. I explained everything to them from winning to being able to go to the local museum to present my project and watch an IMAX film about Egypt. My parents were excited and exhausted and expressed great praise for me while trying to take off their shoes. They were impressed, and I was happy.

Although I was the scientific genius of the household now, I still had to do normal eight-year-old tasks. This included accompanying my stepmother on her trip to the grocery store to push the cart and carry the bags.

We arrived at the local grocery complex early in the evening, brilliant pink and orange sky with limited but still helpful sunlight. I was prepared for the typical hour and a half romp up and down the aisles, comparing buy-one-get-one-free sales and available coupons. The coupons weren’t my job, but they would easily add that extra half hour to our trip. Standing in line for some time would cause unwanted antsy behavior, and during this common event, uncommon trouble decided to say hello. Trouble thought it would be a good idea to test my stealth skills and grab a box of spearmint Tic-Tacs and put them in my pocket. I thought it was a good idea, especially after I got away with it.

Fast forward thirty minutes, it’s dark and I’m finally home carrying bags of groceries to the kitchen. I’m acting like a real sly guy with Tic-Tacs still equipped in my pocket. I believe no one knows, and I’m right.

After carrying in four 12 packs of soda with only two hands, I get told it’s time to take out the dog once again. Finally realizing I could indulge in my spoils of crime, I did not hesitate to grab the leash and get ready to roll out. Before leaving, I had to grab one more item.

A few weeks prior I did another dastardly deed, and my beloved GameBoy was taken away. I was devastated for hours until I found out the exact location of my treasure: on top of the cupboard with the plates in it. I had to go into the sly mode to get it, as there was a window-shaped cutout above the sink into the living room, and the cupboard of choice was right next to it. It was easy to obtain, but a pain to put back.

I snagged my game and the dog, maintained my composer, and ventured on my trek to relieve my pooch. On occasion, I would get tired of walking, and go stand in the park and let the mutt defecate where the dirty children played. On a rare occasion, I would pick it up. My stepmother knew of my behavior, so insisted I walked the recommended route. When she caught me standing there, she would insist her recommendation upside my head.

I took the straight path, right across the street and to the park. I had my Tic-Tacs still in my pocket, and my GameBoy wedged between the inside of my jeans and six-pack. Walking towards the closest streetlight, I loaded up my Pokémon Red version to try to fight the Elite Four once again. Within seconds of hitting continue game, I hear my name getting called from across the desolate terrain. “Oh man. I’m caught” I thought as I jammed my GameBoy back into my pants and raced across the street and got asked one simple question I stalled to answer.

“What did you have in your hands over there?”

I felt my stomach fill with my heart. It’s time for a personal moral dilemma. Do I give up my beloved video game system or the Tic-Tacs that I never even got a chance to open yet?

I ended up giving up the Tic-Tacs, admitting to stealing them. First, my dad made me empty my loose change jar into a plastic bag and made me return the candy to the grocery store. I was embarrassed so I was crying and had snot running down my chin the whole time. He made me donate my loose change to the store’s break room. Then my father told me if I wanted to act like a criminal he would treat me like a criminal and give me a tour of the state penitentiary. That to me meant a walk around of the state penitentiary. That to him meant sitting in the bathroom all day.

The day after I got in trouble also was the day I was supposed to present my project at the museum. Instead of indulging on pizza and Egypt, I was forced to sit inside the bathroom, alone. This was to simulate being in a prison cell. It was rough, tough, and it didn’t help that my father had the itinerary of the event I was supposed to attend. That meant at noon, when I would have been eating lunch, he told me I could have been stuffing my face with pizza. At five o’clock, I would have been speculating the Sphinx. It was that day I realized a life of crime wasn’t for me, and never again would I steal. Or get caught at least.