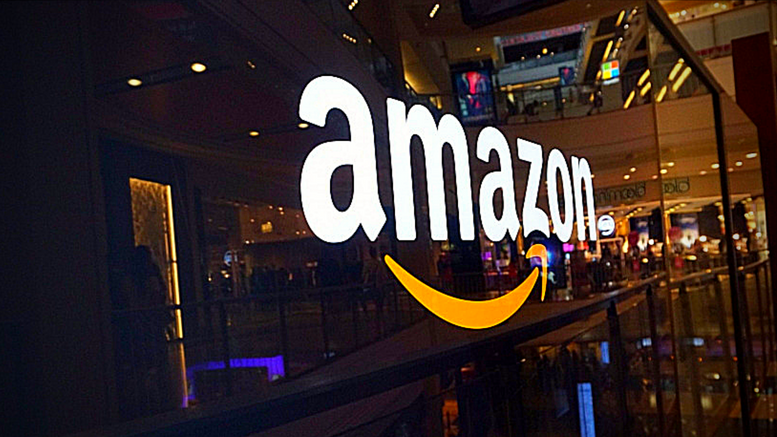 So I’m checking out my Merch by Amazon account, and it turns out I’ve been upgraded to the 500 total design and 10 uploads per day tier. As of now, I have seven designs uploaded and am making between $40 and $80 per day. What if I upped that from seven to 500 designs?

That’s why I’m going all in on Merch over the next few months. Here’s the strategy I’m going to be using to get up to a few thousand per month.

First, I’m not going to be designing the majority of my shirts. When things start taking off, I’ll contribute more, but in the meantime, I’m going to be outsourcing the designs. The initial images aren’t going to be design heavy, mostly quotes and simple clip art style designs. Because of this, $4-5 per design doesn’t seem too low, especially for half an hour of work in a country like the Philippines. I’ve been to the Philippines, and the conversion rate is insane.

Second, I’m not going to chasing trends. It’s the beginning of May, the top Merch shirts are May Day and Cinco de Mayo shirts. What happens next week? Those shirts are duds. I’d rather have 10 shirts selling once per week than one shirt selling 40 times in a day and that’s it.

I’m going to be using Merch Informer for keyword research and idea generation.

So for the first month, I’m taking a shotgun approach to uploads. I’m going to find 10 niches and have my designer make 5-10 designs in each niche. At least one of those should actually sell to recoup some of the investment. Something about the 80/20 rule.

The second month will be similar while monitoring the first month’s niches in spreadsheets. I will become an Excel wizard by the end of the August.

I’m allocating $500 per month plus all earned income, but the first month shouldn’t be more than $300. If I spend $300 in the first month and I make over $200 in June, I’ll hire another designer because I know this works.

I figure a graphic designer can turn out 10 designs in three days or so, so I should be able to hit all 10 niches by the first week in June.

I’ll be creating a template for the descriptions and bullet points. Basically, have a bullet point where all I have to do is replace a spot saying [keyword] with my niche. I’m trying to make this as easy as possible for myself.

In addition to the above, I’m going to negotiate with my designer to receive the PSD files, that way when I find hits I can start using them on other print-on-demand services. I’m sure by this point I’ll be able to hire someone to do this for me.

The Motivation Behind This

I was browsing Empire Flippers for fun and found someone selling their Merch by Amazon account. They were making around $3,300 per month from their Merch account, and were selling the account for $93,000! Are you shitting me?

I’m going to graduate college in one year. When I manage to get the account up to that amount, I’ll have some options for what I want to do after I graduate.