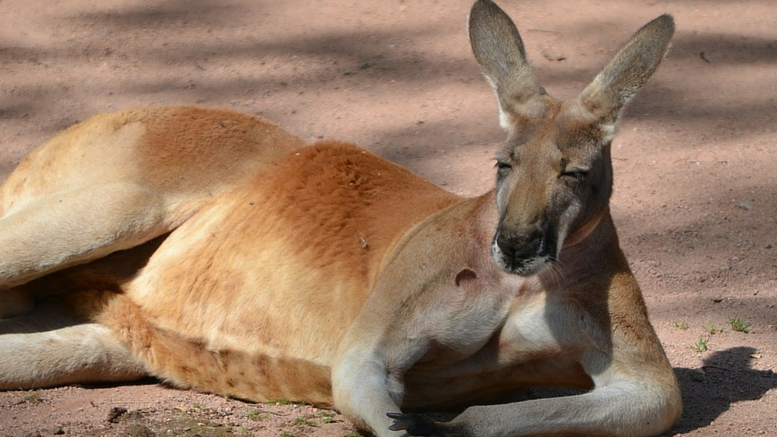 Recently, I have found myself farting around online for no reason when I knew I had things to do.

So what did I do to combat that lethargic feeling? Three super easy things for those who spend too much time doing things they shouldn’t be doing.

I’ve talked about this before. Call me a poop butt fraud if you want, because I really did practice writing my schedule out the day before. But somewhere along the way, things went south. Around the time of that post, I was getting involved with my now defunct girlfriend … but that’s no excuse.

Nowadays, while running a number of websites and also taking 12 credits over the summer, I need a damn schedule to stay on track. So what did I do?

I made a damn schedule.

No kidding, I have my entire days plotted out. Wake-up, check e-mail and other sites, gym time, eat lunch, write for Onyx Defiant, work on my other websites, eat dinner, go to class, relax. That’s what my days look like. And thus far, I’ve been pretty damn good at following through.

For those of you that spent a lot of time on your computer like I do, it’s incredibly beneficial to block those sites that suck you in and keep you on for hours. For those of you with Chrome, there’s an app for that.

This thing is great. I have it set to block a number of productivity sucking websites from 10 AM to 8 PM, Monday through Friday, including most news sites, Facebook, Reddit, Twitter, Wikipedia, and a whole bunch of recommended sites that I don’t go to anyways.

One thing that I like about StayFocused is that it allows a maxed amount of time you can go on those sites during the blocked hours. So if I have to search something and it leads to Reddit I can still find my answer without waiting til 8 PM.

Momentum is a daily task list that replaces your new tab screen in Chrome. Anytime something comes up that I want to do later, I can drop a line in that and every time I open a new tab it reminds me of what needs to be done.

It also includes a pretty picture of some scenery and a mystical quote. And the weather for those of you that go outside. 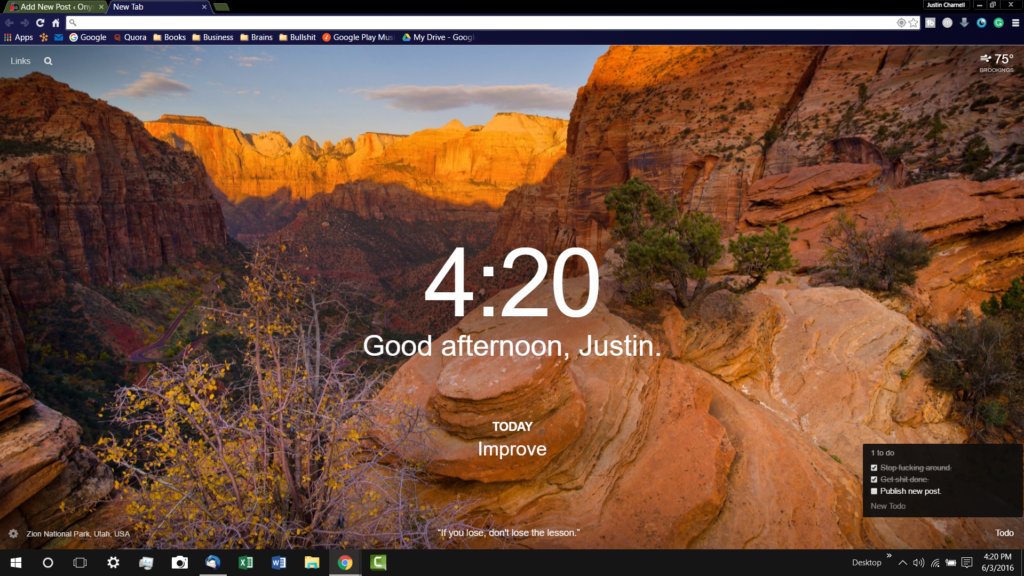 Stick to That Schedule

There is absolutely no point in writing out a schedule if you’re not going to stick to it. Trust me, I know.

Of course, there are exceptions to every rule, but you gotta make adjustments where they count. Just because you have an appointment during your designated lunch time doesn’t mean you’re not going to eat.

Take today for instance. I had an appointment earlier so I couldn’t sit down at noon to write. So what did I do? Started at 4:20 which cut into my time to work on my other sites. I also made a big enough lunch so I can just nuke and eat instead of prepping so I can work on my other websites and afterwards. Priorities.

Bottom line is, something about failing to plan and planning to fail. You know the generic quote.

Plan it out, don’t fart around, get things done. I’ve probably done more in the last 3 days than in the last 2 weeks.