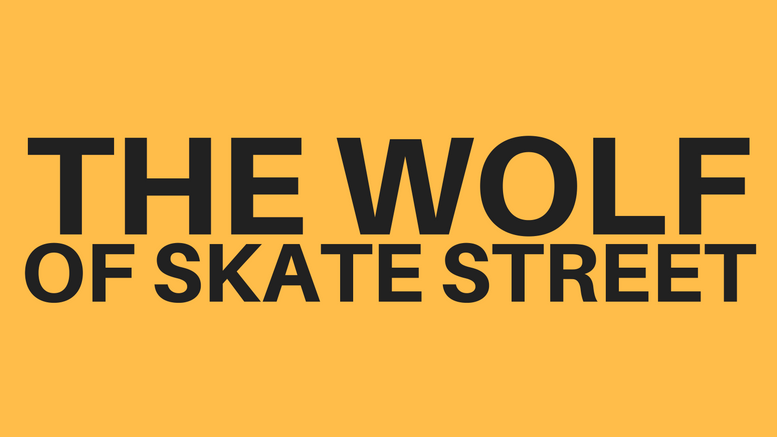 See those wooden sticks with bristles? They’re called brooms. I’m gonna let you in on a little secret about these brooms. They’re not going to sweep themselves. Okay? Without you, they’re just worthless hunks of fibers. Like a loaded 30 rack without a trained Marine to shotgun too many.

And in the case of the broom, it’s up to each and every one of you, my highly trained Devils, my killers. My killers who will not take no for an answer! My fucking warriors who will not put back the broom, until their SNCO inspects the fucking decks.

Let me tell you something. There is no humility in enlistments. I’ve been a civilian man and an enlisted man. And I choose enlisted every fucking time. Cause, at as an enlisted man, when I have to face my problems, I show up in the back of a 7 ton wearing 140 lbs of gear and a $40,000 credit card bill.

Now, if anyone here thinks I’m ignorant or cocky, go get a job at McDonald’s because that’s where you fucking belong. But, before you depart from this gun club full of winners, I want you to take a good look at the Marine next to you, go on. Because sometime in the not-so-distant future, you’re gonna be pullin’ up to a red light in your beat-up old fucking Camry, and that person’s gonna pull up right alongside you in a brand new 39% APR Mustang, with their fat wife by their side who’s got big disgusting chins.

I want you to deal with your problems by skating. All you have to do today is pick up that broom, and go through the motions like I have taught you. And I’ll make you saltier than the most stacked LCpl in the entire Marine Corps.

Now, let’s knock this motherfucker out of the shop!