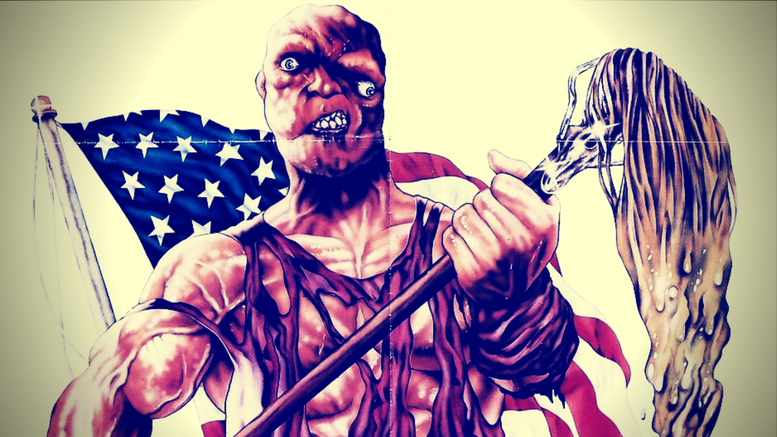 United Airlines PR team has had one hell of an April. They killed a rabbit with a destiny … a destiny to be the biggest rabbit ever, and they murdered him. I wish this was fake news. Some say the rabbit committed suicide.

The best part is it was found at O’Hare airport, which is a joke in and of itself.

Regardless, any future flights of mine will be taken with United Airlines in hopes of getting my ass whooped for no reason and collecting a check.

What else could United Airlines do to ruin their reputation anymore? Our resident fortune teller, Nohtadumas, has some insight: nothing, they already fucked it up enough.

Dicks out for Simon.

The best way to piss off local folks is to say things like “I don’t support local artists” or “I don’t support small businesses”. For whatever reason it really gets them riled up. Like you spending $3 at Black Sludge Coffee versus Starbucks is going to impact the economy at all.

Just kidding, it does.

The best part is when you actually do support local businesses and artists, especially when those businesses are bars and those artists are pouring cocktails.

The worst movie you’ve never seen brought to you by the infamous Troma team. I’m going to give some great spoilers for the first 10 minutes of the movie:

Now go watch the rest of the movie. Be ready for the unnecessary amount of breasts shown in the first 20 minutes. It’s a riot.