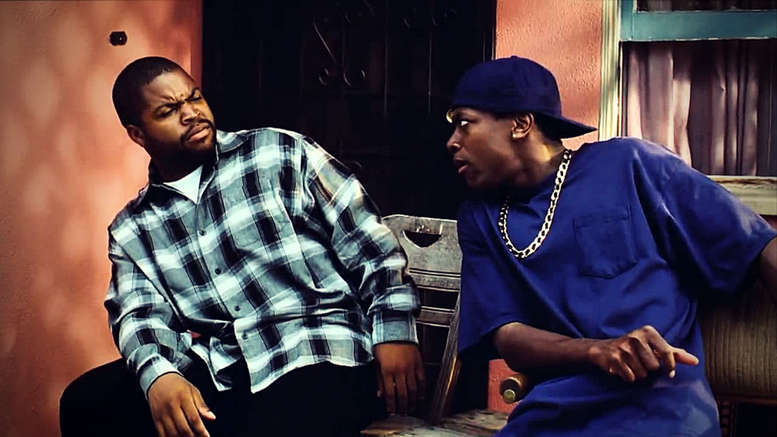 Is there possibly a bigger relationship deal breaker than when someone tells you they do not read? I mean, besides being rude to restaurant staff, smoking heroin, not having a sense of humor, flaking, smelling bad, having no aspirations, being bad at spelling, being a liar, or being a terrorist.

Shit’s not a badge of honor.

The only thing worse than that is someone who has like six unfinished books by their bedside because he spends too much time worrying about what the fuck other people do with their time.

Is being honest a turn-on?

Currently reading: Retire the Colors, Unscripted, Not Caring What Other People Think is a Superpower, 0-Dark Thirty, See Me For Who I Am, and Digging Up Mother.

Reviews will come for some of those books.

Anyone who is any part black and is over the age of 16 has seen the movie Friday at least twice. Anyone else under the age of 24 has probably said “bye, Felicia” at some point from 2015 to 2016, which is where the phrase originated.

Felicia is the girl in the neighborhood that always wants to borrow something.

In the movie, Craig gets fired from his job for stealing boxes on his day off. They said they got him on camera.

Who gets fired on their day off?

If you’re unfamiliar with Ron English, do a quick search for him and check out his stuff. He does some weird mashup between pop culture, hyper-consumerism, and pop art.

He’s in a documentary called Popaganda, go watch it. Thanks.

You really have no excuse not to watch it now, I just inserted it into this post. Unless you don’t have an hour and a half to spare, then that’s cool.